Vitamin C and strength immunity- what we ought to know …

Why the body needs sodium. How much sodium per day do we need?

What is Folic Acid?

What the role of calcium in the body?

What is Vitamin B12?

Amounts of calcium and phosphorus in the blood

It is a fat-soluble vitamin. The main function of calciferol in the human body is to regulate the amounts of calcium and phosphorus in the bloodstream. The vitamin has a crucial role in the body's calcium absorption, which is important when it comes to creating strong bones (calcium and phosphorus are the main minerals in bones). There are scientific studies that show that this nutrient may help to prevent high blood pressure, osteoporosis, autoimmune diseases, and cancer.

Forms of the vitamin

There are several vitamin D forms. The two forms that humans depend on are D2 and D3.
D2 can be found in various foods, while D3 is only created when our skin is exposed to sunlight. Either form can be found in food supplements. This vitamin is fat soluble: exaggerated intake likely to lead to hypervitaminosis.

Vitamin D deficiency can manifest as rickets or osteomalacia. Rickets is common in children who do not get enough vitamin D. It can cause skeletal deformities. Adults who are deficient in this vitamin are more likely to suffer from osteomalacia. This condition is characterized by weak muscles and bones. Those who have fat malabsorption conditions or inflammatory bowel diseases are especially susceptible to vitamin D2 deficiency. The elderly, obese, those who do not spend much time in the sun, and breastfed babies probably could suffer from vitamin D deficiency.

Excessive ingestion of the vitamin D can lead to hypervitaminosis. Overdoses usually occur when a person takes too much of the vitamin in the form of supplements. Intoxication can be hardly caused by ingesting the vitamin in natural foods or through exposure to the sun. When your body experiences poisoning from an overdose of this vitamin, calcium can begin to build up in your blood vessels, kidney, lungs, heart. This condition is called hypercalcemia. Symptoms of this condition include frequent urination, low appetite, vomiting, weakness, and nausea. The condition can be easily reversed by stopping or lowering the intake of supplements. A physician may also prescribe medications in some cases. Studies have shown that ingesting 50,000 IU of vitamin D per day for many months can cause toxicity. The recommended daily amount of calciferol for adults is 400 - 600 IU (10-15 µg). Some people may take more than 600 IU per day as part of a temporary medical treatment under the supervision of a physician.

The recommended daily amount of calciferol for adults is 400 - 600 IU (10-15 µg).
If you are interested in getting more vitamin D into your diet, there are many foods that you can eat to accomplish naturally. But remember - the main source of vitamin D for the majority of people is sunlight exposure.

Vitamin D therapy has been practiced since 1824!

Vitamin D therapy has been practiced since 1824. The first medically documented cases of rickets came about in the 17th century. This disease was described in detail by F. Glisson in 1650. In 1824 D. Scheutte used vitamin D for the first time for treatment of rickets - actually, doctor prescribed cod liver oil without any knowledge about vitamin D. Major advancements in understanding what caused diseases like rickets didn't come until the early 1900s. Sir Edward Mellanby conducted an experiment in 1921 based on his hypothesis that rickets were caused by a lack of particular nutrients in the diet. He eventually discovered that this nutrient was vitamin D. 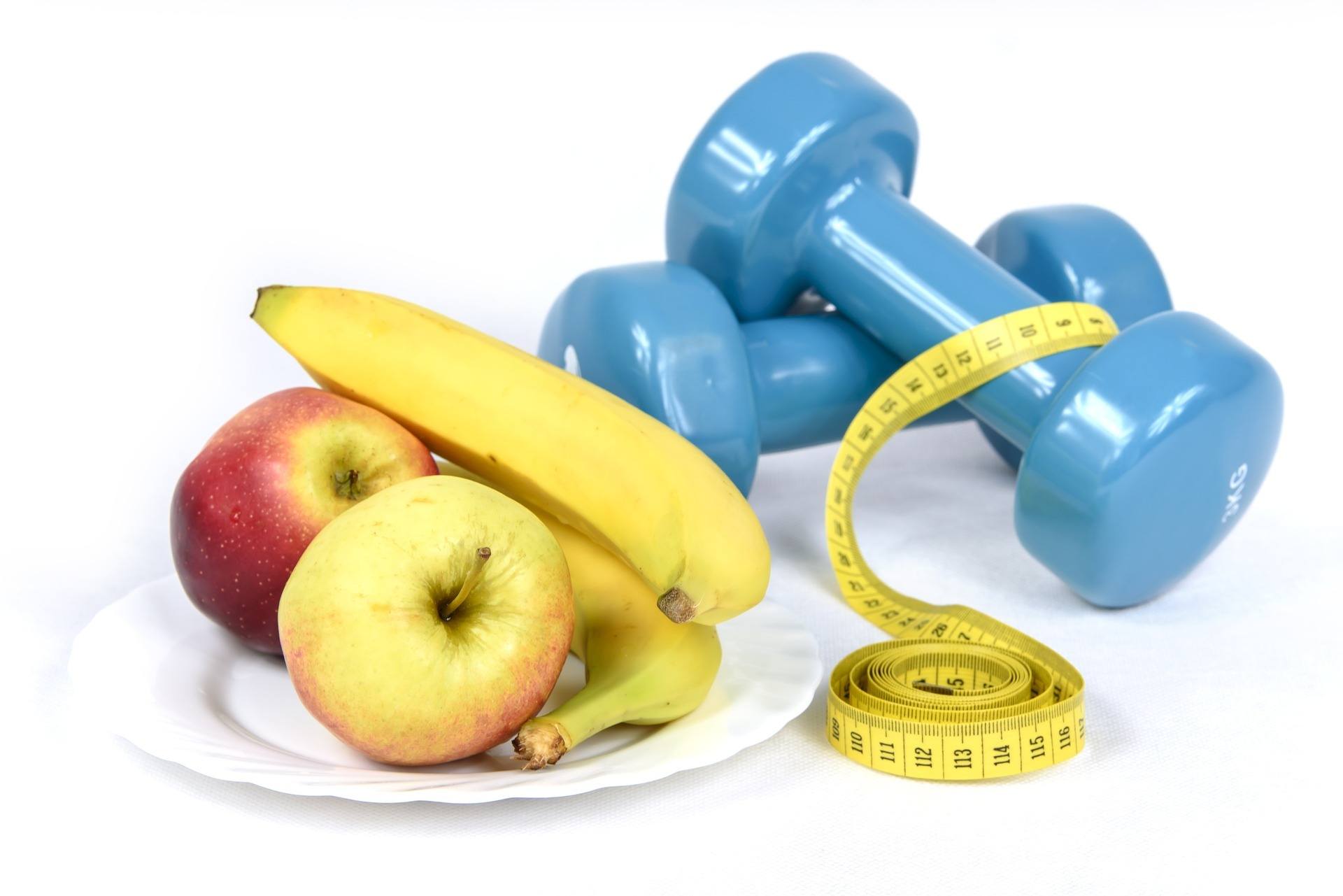 Enter your email address below and click the button to get "WEIGHT CONTROL GUIDE" PDF.